I am currently in my final term as a journalism student at the University of Sheffield. Below you can find a collection of some of the work I’ve done during my three years.

For one of the final projects of the course, we had to form groups and create the first issue of our own magazine from scratch. The result was AKA Men’s Magazine, a collection of funny and meaningful articles for the average fella. Below are the articles I contributed. 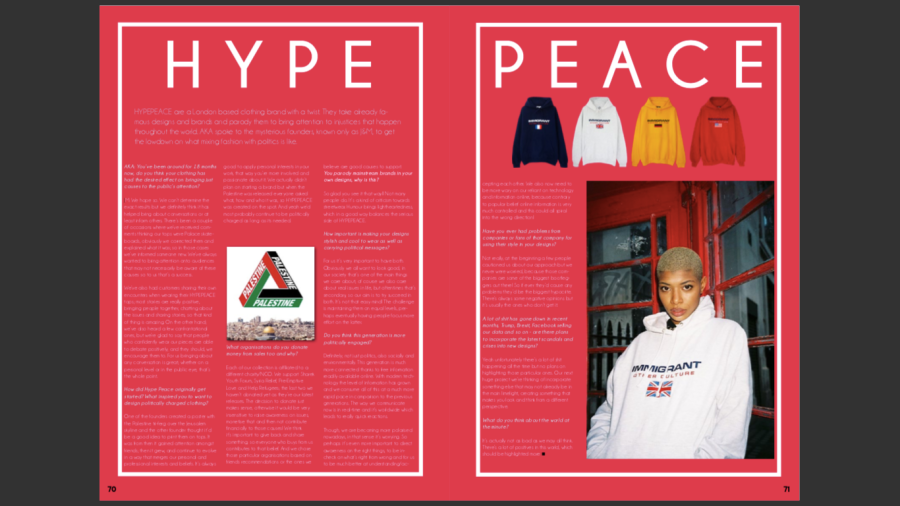 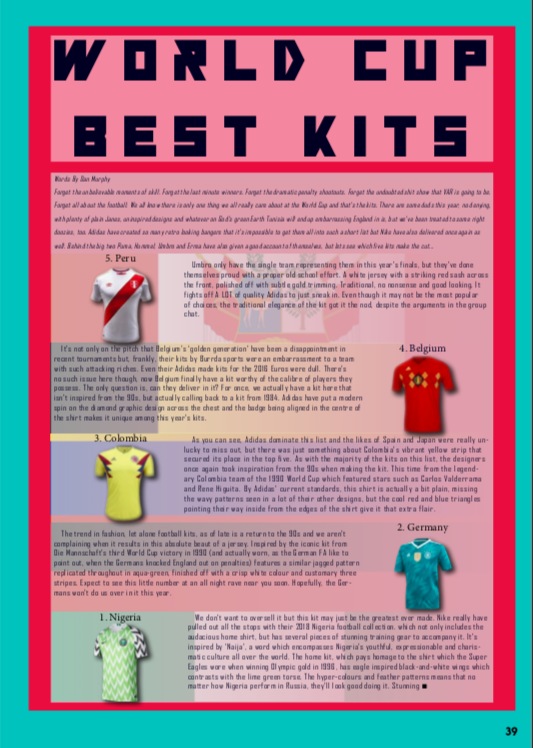 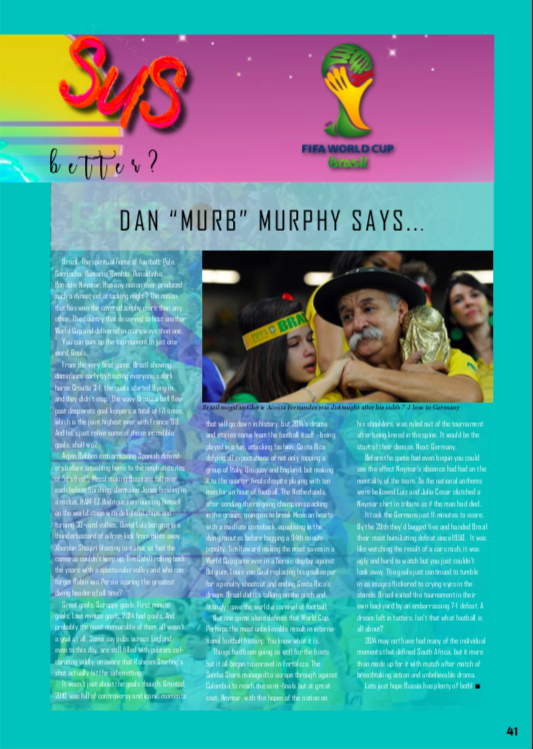 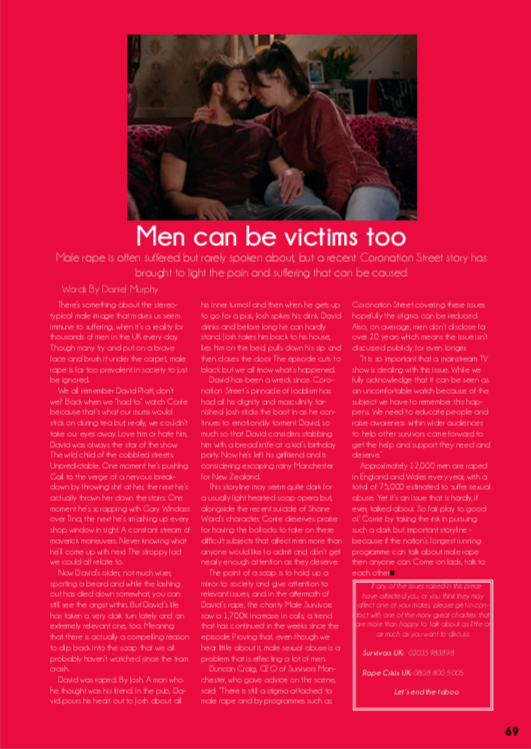 Club Boss: ‘Help me save lives’ 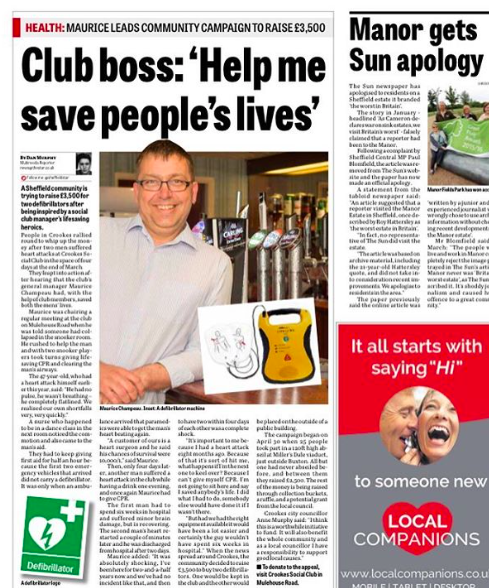 Blue Line News was a local news website and finally a newspaper that was created for a third-year assessment. Here are the news stories I wrote for the publication (I was on tree protest duty):

Crookes gets defibrillators after fundraising campaign

Andy Burnham talks to ShefNews on the Hillsborough Law

Endcliffe Park may become location for a flood storage area